SPACES AVAILABLE: You are welcome to turn up & play

Monday - MEGA Modern: Win an international holiday with a friend

The format for this MCQ is Standard Constructed.

This MCQ is open to all players. As the event has an event capacity of 226, please ensure you pre-register and claim your spot early.

FOR THE WINNER, a place at the prestigious Mythic Championship in Barcelona, and Axion Now will also fund your return flight and accommodation

FOR THE RUNNER UP, the Magic holiday of a lifetime for two people at an International MagicFest of your choice worldwide including flights, accommodation and VIP entry.

FOR THE SEMI-FINALISTS, a case (that's SIX boxes) of War of the Spark.

FOR THE QUARTER-FINALISTS, THREE (3) boxes of War of the Spark.

FOR EVERYONE ELSE ON A WINNING RECORD, generous booster prize pool

Each participant in the MCQ receives an exclusive Arcbound Ravager participation card. If your day doesn't go as planned, entry for the Standard rebound event, with wonderful MtG goodies, with be just £5 for you and other MCQ players

EXTRA EVENTS FOR THE WEEKEND

and other tournaments to be announced

On the day £55 if space available.

The following players may not compete in MCQ for Mythic Championship IV 2019 in Barcelona Spain:

If you have any questions as to your eligibility to play in a particular MCQ, please email your inquiry to Esports@wizards.com.

Complete information about invitations to Mythic Championships can be found in the Magic: The Gathering Invitation Policy.

The structure for MCQs is modified Swiss-style.

Tell Wizards About Your MCQ!

Your input is critical to help Wizards Of The Coast improve the quality of events! We therefore want to give you the opportunity to let Wizards know about your MCQ experience. Please click here and provide Wizards with the date and location of this event and a brief description of your experience.

Your feedback is very valuable. Thank you in advance for your time!

The Radisson Blu is only 500 metres from Stansted Airport’s main terminal and within easy walking distance of the bus and train station. You can catch the train to and from London, Birmingham or Cambridge, and the airport offers flights to a variety of international cities.

Directions to the hotel

You can easily reach the hotel via a 3-minute walk from the Stansted Express arrival area that is clearly signed. The Stansted Airport rail station is located directly below the terminal building. Tickets can be purchased there or in advance. The railway provides access to central and east London, eastern England and the Midlands. Be sure to check beforehand with the train provider, as times and fares are subject to change.

Your best option for travel to London is the Stansted Express, which runs between the airport and London Liverpool Street. Trains depart every 15 minutes and also stop at Bishop’s Stortford, Harlow Town and Tottenham Hale. London Underground stops are located at Tottenham Hale (Victoria Line) and Liverpool Street (Circle, Metropolitan and Hammersmith & City lines). For information on pricing, stop by our concierge desk.


Trains to other destinations

Long-distance trains offer transport from the airport to Cambridgeshire and the Midlands with connections available to the North and Scotland. Trains run to Audley End, Cambridge, Ely, Peterborough, Leicester and Birmingham. Monday through Saturday, the trains run every hour, but on Sunday, times may vary. For a cheaper fare, simply book in advance.

Change at Peterborough to travel to Leeds, York, Newcastle and Scotland, and change at Leicester to travel to Derby and Sheffield.

North from the M25
Take Junction 27 of the M25. Continue up the M11 for 16 miles to Junction 8 for Stansted Airport. Look for signs to the hotel for car parking.

South from Cambridge
Exit the M11 following signs for Stansted Airport. Look for signs to the hotel for car parking.

The best place to park is the hotel car park - pay at reception. It will be £6 for a day & £12 for an overnight stay

Alternatively, park in the Blue Car Park & get a ticket. It will be £20. 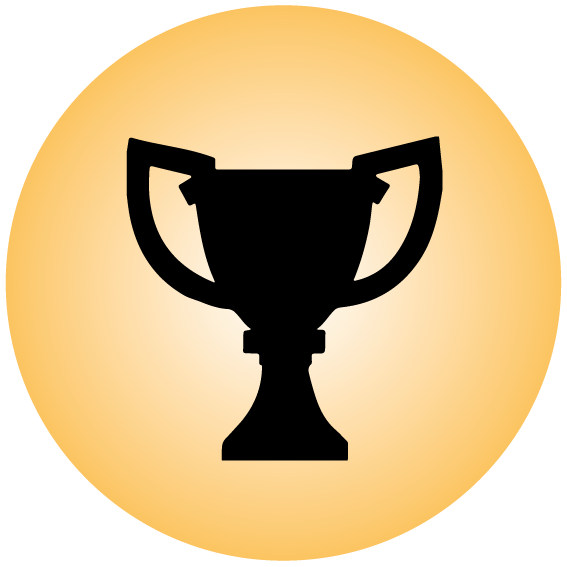 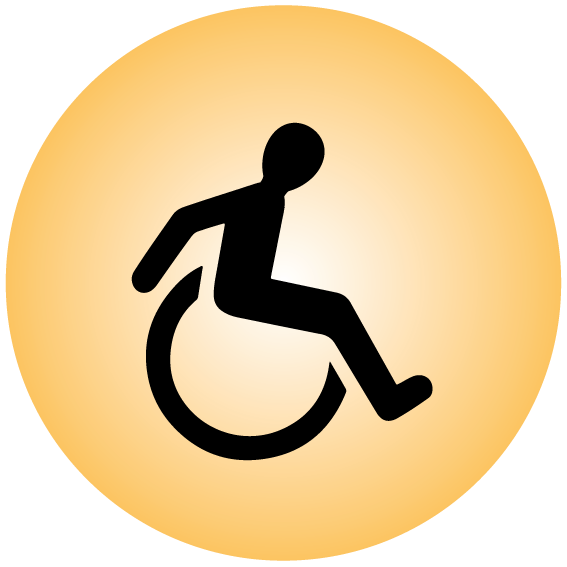